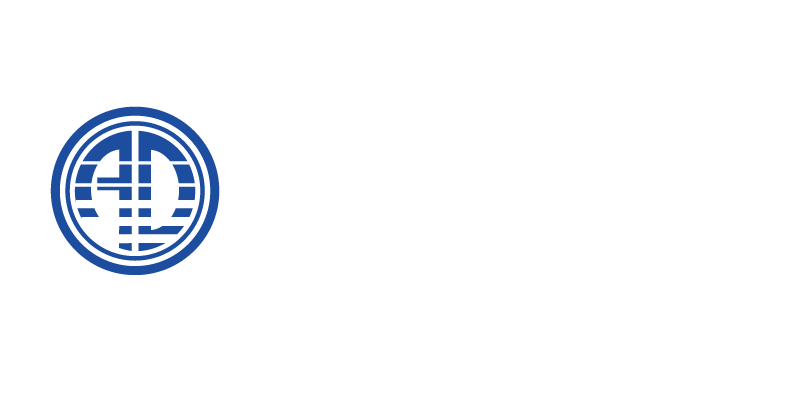 American Distilling is the world’s largest source of Distilled Witch Hazel Extracts and a leader in responsible manufacturing, enviromental policies and sustainable practices.

This Historic East Hampton Distilling Company also produces bark, pulp, and leaf extracts used in skin protectant, discomfort, and irritation.  With a history dating back to the mid 1800’s, American Distilling has established itself as a cornerstone in the Witch Hazel industry and ultimately a part of Americana. 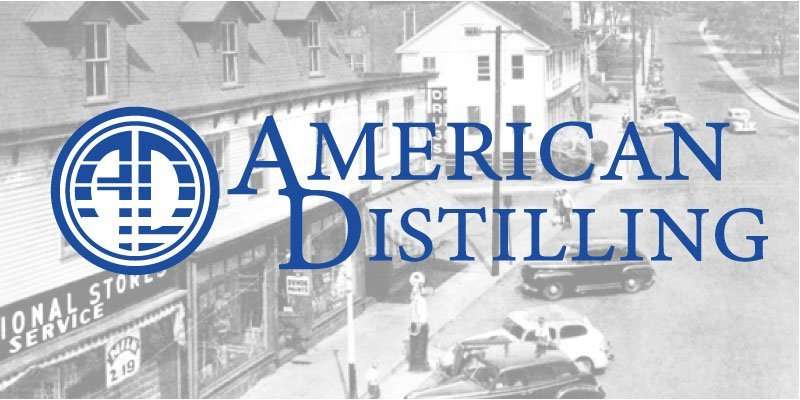 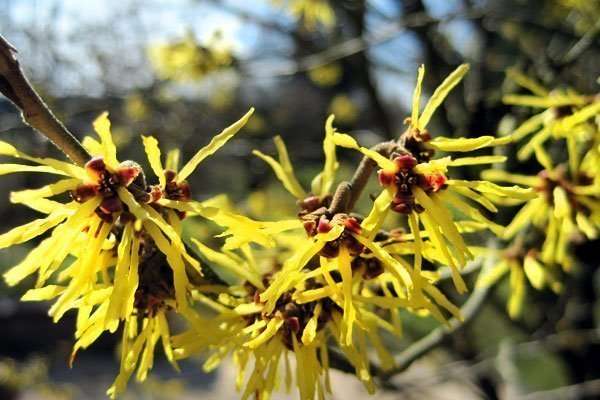 Witch Hazel, also known as winterbloom, snapping hazel and spotted alder, is indigenous to the woodland areas of the Northeastern United States.  The twigs and bark of the Witch Hazel Plant contain the therapeutic and aromatic constituents that, when distilled create the clear, fragrant, natural astringent American Distilling is famous for today. Native Americans recognized Witch Hazel’s value, and would apply it topically to treat minor wounds, abrasions and skin irritations.

Witch Hazel Capital of the World!

The Town of East Hampton has become the Witch Hazel Capital of the World thanks to American Distilling Inc. 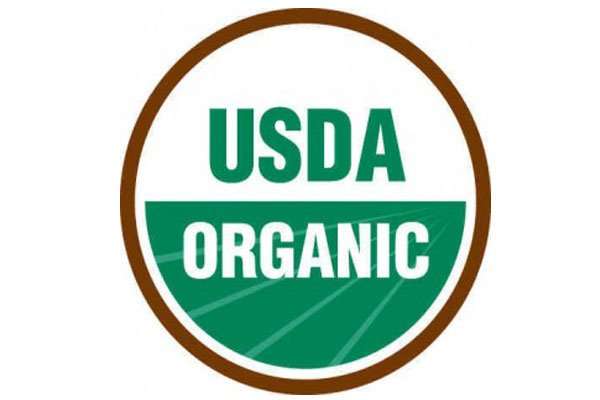 In addition to natural formulations of Witch Hazel, American Distilling also offers several Certified Organic Pulp and Leaf Extracts. For over 100 years American Distilling has harvested Witch Hazel material as a wild crop from the wilderness of New England. USDA certified by Quality Assurance International (QAI) as an Organic Wild Crop Handler and Processor, The East Hampton Factory is adhering to a strict Organic System Plan which encompasses over 30,000 acres of land approved for harvest. 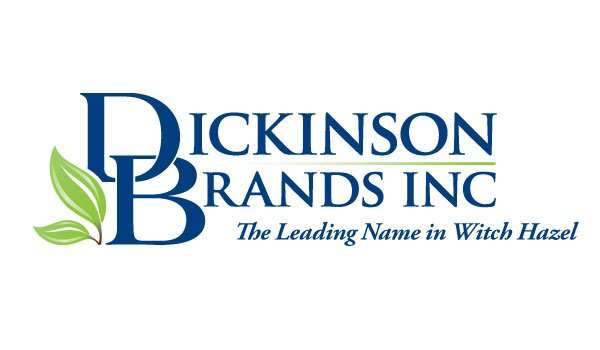 Dickinson Brands is committed to providing the highest quality products by using only the finest ingredients and manufacturing processes. Thier corporate offices are located in East Hampton, Connecticut

Edward Jackowitz, the president and chief executive officer of American Distilling and Manufacturing Inc. of East Hampton, thinks the late Rev. T.N. Dickinson would be pleased.

It was in 1866 that Dickinson embraced the Indian custom of boiling witch hazel twigs to make the fragrant, astringent liquid that soothes skin irritations.

Witch hazel manufacturing plants that sprouted in Essex, East Hampton and other locations eventually were handed off by the elder Dickinson to his sons. But an ensuing family feud resulted in a split of the business and production under different labels and owners — the E.E. Dickinson brand in Essex and the T.N. Dickinson brand at American Distilling’s plant in East Hampton.

Thanks to a merger cemented in November, both witch hazel brands will be manufactured under the same roof for the first time in decades. Under the deal, American Distilling will assume the manufacturing of the E.E. Dickinson brand while the newly created Hampton Essex Corp. will market the products.

The new arrangement is good news for many, but sobering for Essex, where the 130-year-old plant has been a longtime landmark, employer and taxpayer.

The E.E. Dickinson plant will close in a few months, once the last product made there is packaged and shipped. First Selectman Peter Webster and other town officials nostalgically watched as the last batch of witch hazel was distilled there this month. It appears that most or all of the 16 E.E. Dickinson plant employees will be out of jobs, though some workers were planning to retire. The merger is excellent news for American Distilling and East Hampton. The Essex operation will be moved to American Distilling’s automated 60,000-square- foot plant on East High Street, built in 1982. The deal is a relief for the state because the merger keeps the tax- and job-producing E.E. Dickinson enterprise in Connecticut. Germany-based Merz Inc., which purchased E.E. Dickinson in the mid-1980s, had planned to move the witch hazel production to North Carolina once it closed down the 11.5-acre Essex complex.

Tom Schultz, co-president of Hampton Essex Corp., said it made sense for Merz to move its E.E. Dickinson production to a nearby newer facility rather than move all the way South. “It’s literally the difference between the technology of 1900 and the technology of today,” Schultz said, comparing the antique Essex plant to American Distilling’s facility. The East Hampton plant can easily and efficiently add the E.E. Dickinson label to its production, company officials said. In addition to witch hazel, the plant also makes flavorings such as vanilla.

High-tech defines the East Hampton facility, Schultz said during a recent tour, pointing to huge silos of witch hazel chips awaiting the six-hour distilling process. A well-orchestrated battery of machinery transforms a plant that grows wild in the Northeastern states into a time- tested moneymaker.

Through a network of piping, both cleansed water and chips are fed into large pressurized vessels where the chips are “cooked” during a six-hour distilling process. The chips are steamed to create the clear, fragrant and natural liquid housed in 12, 20,000-gallon tanks. The product is later packaged on site and shipped. The product is evaluated in an on-site laboratory, ensuring the correct mixture of witch hazel for a smorgasbord of products — including shampoos, conditioners, skin care pads, soaps and eye products.

“All and all it’s a gentle cleaner. It has a lot of soothing characteristics,” Schultz said, noting American Distilling expects to expand its work force of about 60 thanks to the merger. In Essex, meanwhile, Webster is hoping the old plant, the town’s 14th-largest taxpayer, doesn’t stay empty long. There is currently enough product on-site to keep doors open until July. “There is some interest,” said Webster, noting that he toured the facility recently with a shoreline firm looking to consolidate three separate offices in a larger space. The firm decided to look elsewhere, he said.

So Much of Our Future Lies in Preserving Our Past