The Town of Chatham was renamed East Hampton in 1915 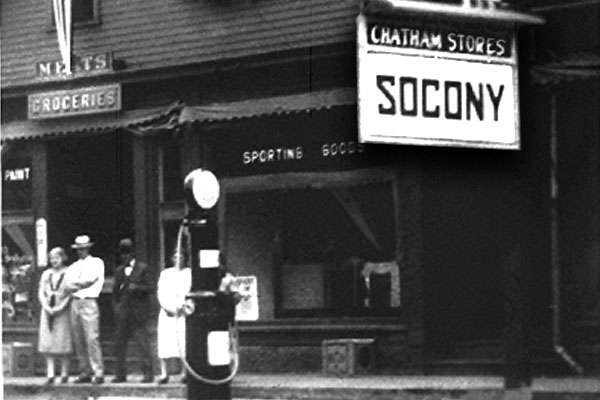 East Hampton, CT was first settled in 1710, when Gideon Goffe and his family located in an area along the Connecticut River which in fact later became established as the parish of Middle Haddam CT.  Families from the locality moved eastward and settled in the hills surrounding Lake Pocotopaug

In 1767, the town was incorporated as Chatham in honor of the Earl of Chatham in England for his support of the American colonies at that time.

The name “East Hampton”, however, is confusing, since the town is, in fact, approximately 30 miles (48 km) southwest of Hampton, Connecticut. In addition, there is often confusion between East Hampton and the contiguous town of East Haddam, which was named in 1734.

Chatham was originally a part of Middletown, CT and at the time of its incorporation, by the General Assembly, in 1767, it included in its bounds all of what had been previously known under the names of the parishes of East Middletown, most of the parish of Middle Haddam, all of East Hampton parish, and a part of the parish of Westchester. The parish of East Middletown was set off from Chatham as a separate town in 1842, comprising the present town of Portland. By referring to the topographical atlas issued by the United States Coast and Geodetic Survey, it will be noticed that the surface of this town is very uneven, and in its northern part the hills assume the proportions of small mountains, with an altitude of nearly 800 feet above the sea level, Meshomasic Mountain, and Great Hill, Clark’s Hill, Bald Hill, Chestnut Hill, and Bakers Hill being the most prominent. Of the lesser may be mentioned Miller’s, Bishop’s and Barton Hills. Nestling between, and occupying partially the latter three, lies the busy, thrifty belltown, known all over the world as East Hampton, where are now made about every pattern of bells which Yankee ingenuity has been able to devise a pattern for, besides an endless variety of toys. In the south-west part of the town, abutting on the Connecticut River, is the equally interesting and picturesque village of Middle Haddam, which was formerly a prominent point for building every kind of wooden sailing craft, ships, steamboats, brigs, schooners, sloops and barges and all of smaller size. 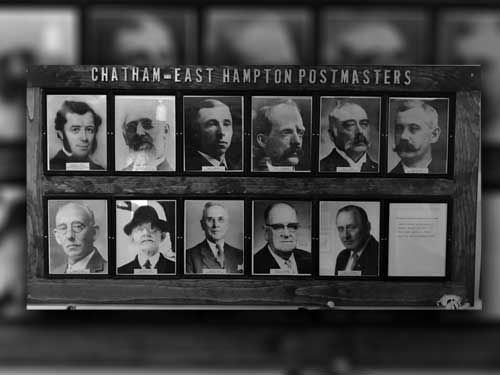 Settlers were attracted to Chatham CT by Lake Pocotopaug, where a forge had been erected in 1743.

In 1841, the East Middletown parish, which had been a part of Chatham, separated and became a new township called Conway (later renamed to Portland).

Chatham Connectiut was given the name East Hampton in the year 1915, which is said to have been selected by some of Chatham’s first settlers who had previously lived in Eastham, Ma. 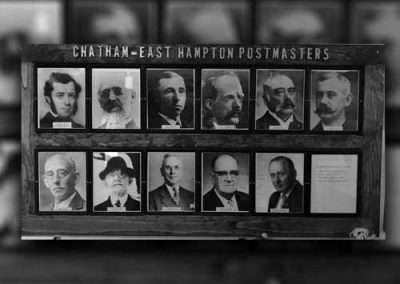 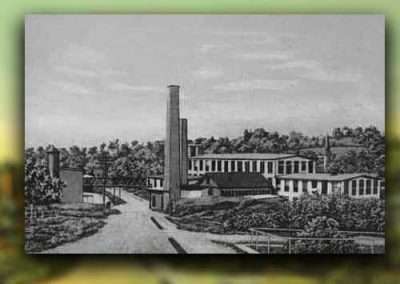 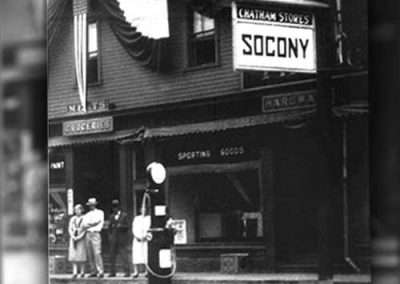 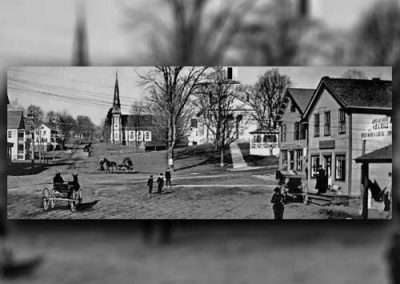 The success of the N.N. Hill Brass Company was largely based upon Norman Hill’s innovation of stamping bells from sheet metal.

As far back as 1866, The Gong Bell Manufacturing Company began producing bells and toys in the Town of East Hampton, CT

The history of American Distilling dates back to the 1800’s, its establishment became the cornerstone of the Witch Hazel industry and a part of Americana.

Stay Up To Date at the CHS Blog

We would love to hear from you!