This Event Has Been Canceled for 2020 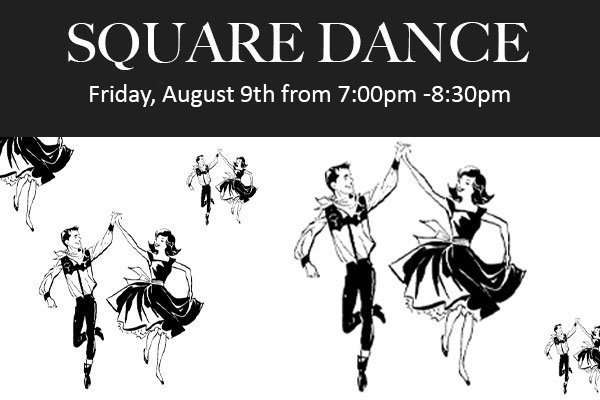 The Chatham Historical Society is organizing a square dance at the Bay Point Club at 24 Spellman Point Road near Lake Pocotopaug in East Hampton, CT.  This years dance will be held on Saturday, Aug. 9 at 7 p.m. and is sponsored by the East Hampton Parks and Recreation Dept. Admission is $5. Bill Mager from Andover will be calling at the dance. Mager has been calling since 1980 when he started calling for teen clubs in Connecticut, and is one of the busiest and sought after Square Dance callers in New England. Don’t miss out on this fun, energetic, and entertaining dancing experience. For further information about attending this years Bay Point Club Square Dance or the Chatham Historical Society, contact Don Burr, coordinator at 860-267- 2974, dburr10289@aol.com

Square dance aficionados trace the activity back to several European ancestors. In England around 1600, teams of six trained performers—all male, for propriety’s sake, and wearing bells for extra oomph—began presenting choreographed sequences known as the morris dance. This fad is thought to have inspired English country dance, in which couples lined up on village greens to practice weaving, circling and swinging moves reminiscent of modern-day square dancing. Over on the continent, meanwhile, 18th-century French couples were arranging themselves in squares for social dances such as the quadrille and the cotillion. Folk dances in Scotland, Scandinavia and Spain are also thought to have influenced square dancing.

Square dancing, like more or less everything else in American history, is a product of multiple cultures and pasts.

The Town of Chatham CT 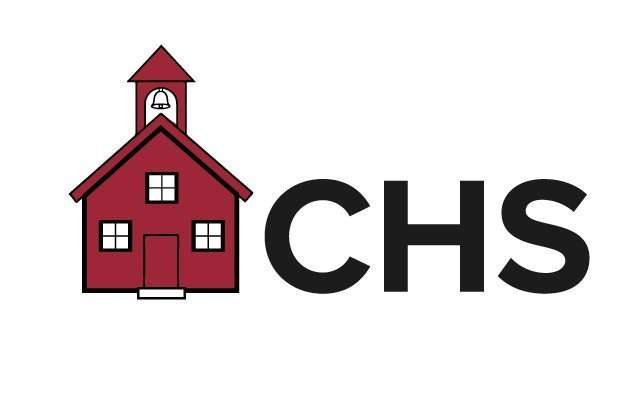 This site intends to provide information to the public about the Chatham Historical Society’s upcoming Calendar Events and Programs with the purpose of bringing together people interested in the History of East Hampton, Connecticut.